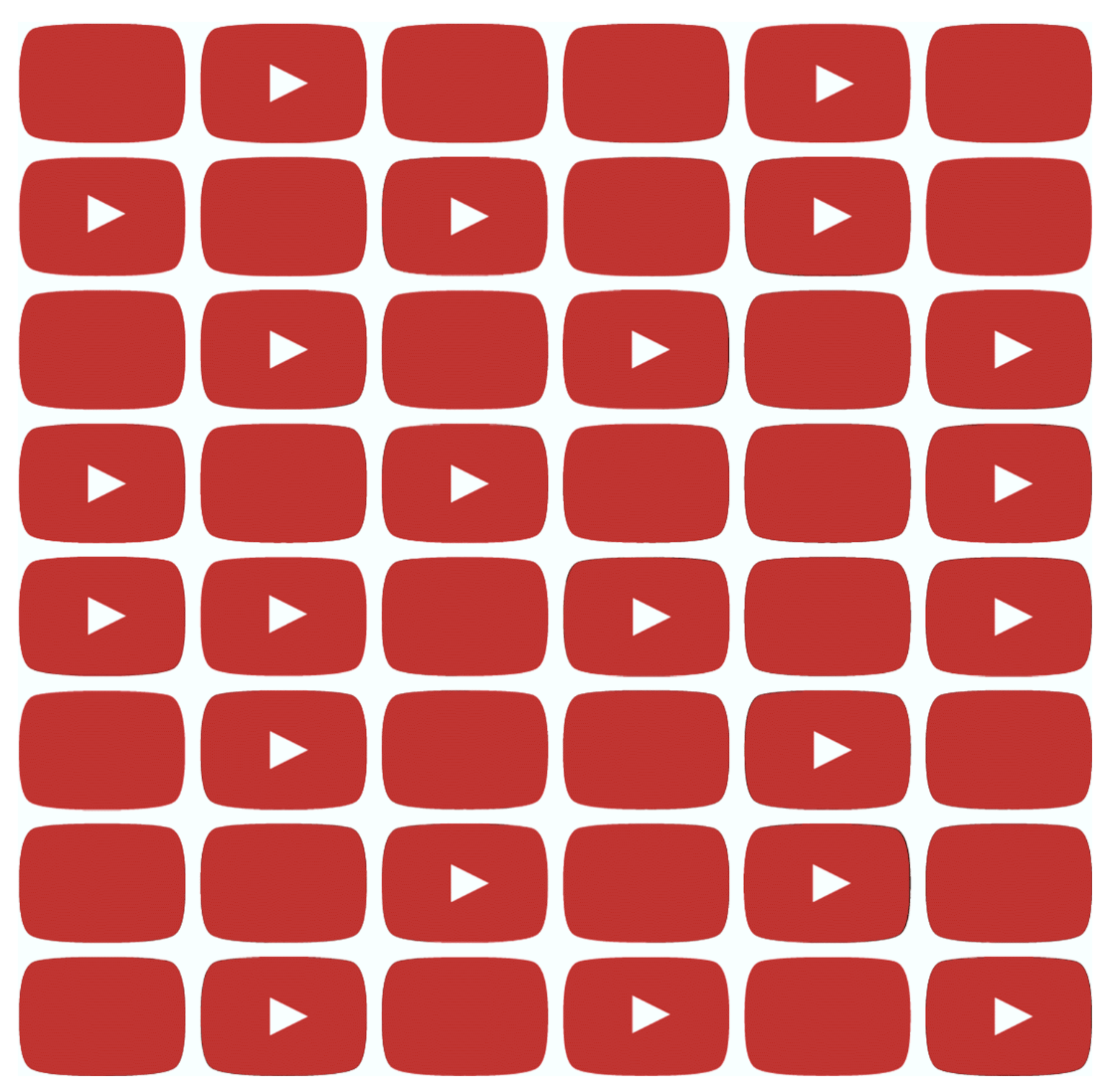 Social media algorithms resist scholarly scrutiny in many ways. The corporations that provide them, despite having constructed the grandest media circulation mechanisms ever known, refuse the label ‘media companies’ - they are merely platforms, serving users, distributing content. Despite being powerful means for the selection and amplification of expression, entertainment, journalism, fantasy, and political discourse, they seem to stand apart from questions of representation, aesthetics, and taste. They confound scholars untrained in the computational; yet, looking too closely at the code risks missing where the action is, obscuring the human decisions and institutional forces that blackened this box.

Nevertheless, scholars interested in digital media, its circulation, and the publics that coalesce around it (from fields well represented at Cornell) are developing new tools better suited to its scrutiny. I will walk through the emerging efforts to study algorithmic systems like YouTube, and reflect on what it means to think of it as a media object.