Cornell’s unique world class collections of old and new media are open for use by students and faculty.

Cornell’s collection of organs is wide-ranging and of high quality. The largest organ on campus is the eclectic American classic Aeolian Skinner (1940) located in Sage Chapel. Also in Sage Chapel is a historic Neapolitan organ, built by Augustinus Vicedomini in 1746. A short walk away in the music department’s small concert hall, Barnes Hall, is a central German chamber organ of one manual with pedal, a gift of the Dallas Morse Coors foundation, built at the Gothenburg Organ Art Center in 2003.

Search the Organ and Keyboard Collection.

The mission of the Cornell Hip Hop Collection (CHHC) is to collect and make accessible the historical artifacts of Hip Hop culture and to ensure their preservation for future generations. It is open to the public (please contact us for an appointment).

Under the sponsorship of The Division of Rare and Manuscript Collections, the Rose Goldsen Archive of New Media Art serves as a research repository of new media art and resources. The curatorial vision emphasizes digital interfaces and artistic experimentation by international, independent artists.

Cornell’s Reuleaux Collection of Kinematic Models consists of 218 mechanical models and related resources for teaching the principles of kinematics, the geometry of pure motion. Currently held by Cornell’s Sibley School of Mechanical and Aerospace Engineering, the collection is the largest remaining of its kind and offers a glimpse of the 19th century’s fascination with machines. Moreover, these models still provide elegant demonstrations of engineering concepts and mathematical formulas.

The Cornell University Department of Psychology Candid Camera Collection consists of more than 200 copies of films from episodes of “CandidCamera,” a practical joke reality show which ran from 1961-1966. The show was produced by Cornell alumnus Allen Funt, and depicted practical jokes being played on the unsuspecting public. The films were used for research and in class to document human behavior, and currently reside in the Division of Rare and Manuscript Collections in the Cornell University Library.

The Indonesian Music Archive comprises approximately 193 hours of audio recordings made in Indonesia, on 210 reels of quarter-inch tape. It has been digitized from the archive the field recordings from Cornell's Sidney Cox Library of Music and Dance. The majority of the recordings are of gamelan music from Central Java; a smaller number, accounting for about 30 hours, are from Lombok. Most of the recordings were made by researchers between 1975 and 1977; a smaller number were made by Marty Hatch in 1970 and 1971. The smaller portion of the archive is significant in a different way, documenting the music and rituals of the Sasak people of the island of Lombok, who have received comparatively little scholarly attention. These recordings were made by Judith Ecklund in the 1970s in conjunction with the research for her dissertation in anthropology, which she completed at Cornell in 1977. Both collections are owned by the Sidney Cox Library of Music and Dance.

Cornell University is one of a handful of academic institutions in the United States with a collection of glass invertebrates created by renowned 19th century glass artists Leopold and Rudolf Blaschka. Under the direction of curator Dr. Drew Harvell, Cornell's Department of Ecology and Evolutionary Biology has undertaken the full restoration of this unique glass sculpture collection. A selection of restored invertebrates is on view in the atrium of Corson Hall on Tower Road on the Cornell campus, among them some extraordinary jellyfish, sea anemones and nudibranchs. An additional display of restored pieces opened in the Albert R. Mann Library in June 2010. Collaboration between the Dept. of Ecology and Evolutionary Biology and Mann Library has also made an online gallery of the larger Cornell Blaschka collection available for use by scholars and educators.
See the Cornell Blaschka Invertebrate Models Collection. 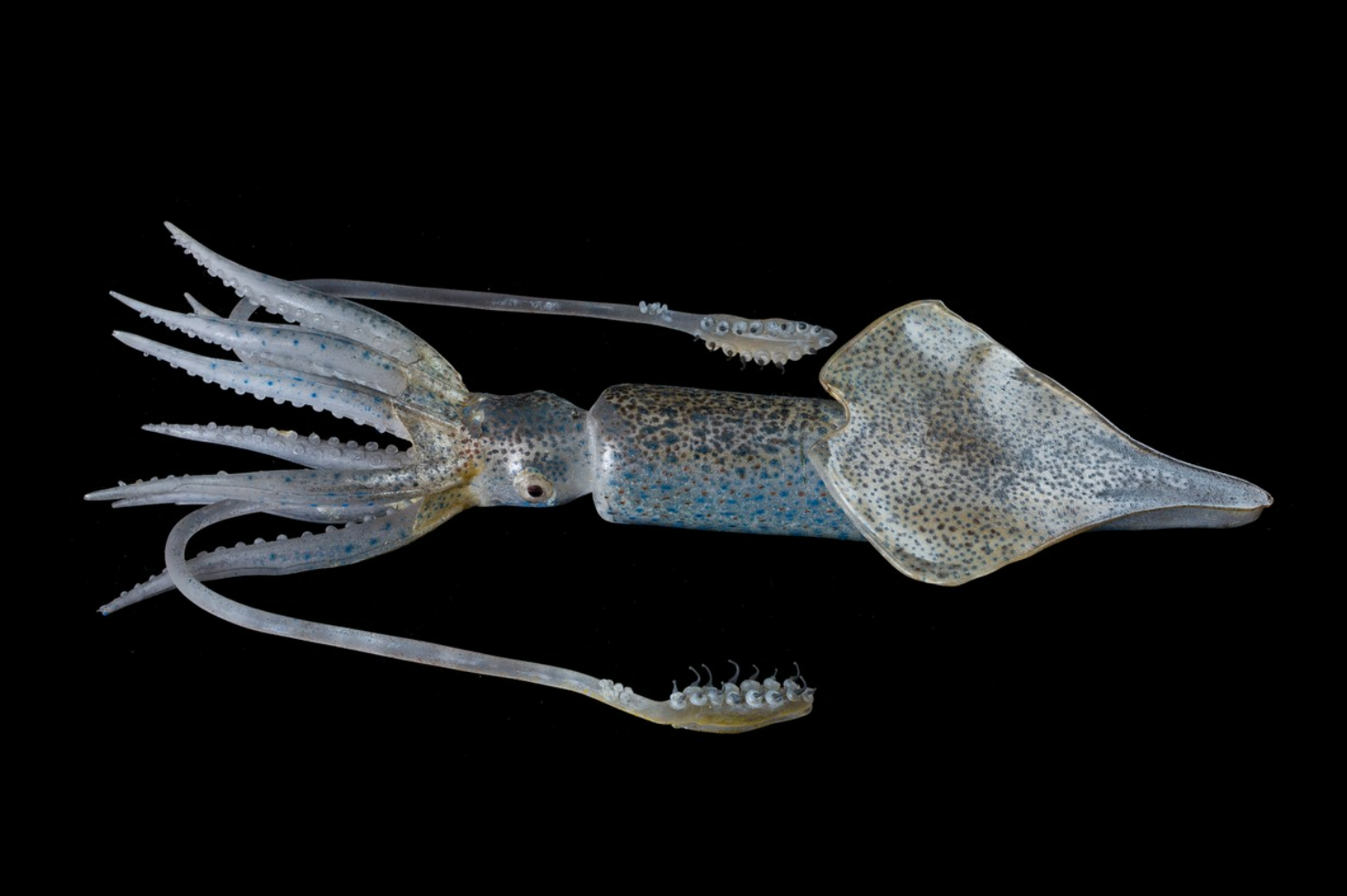 The Fine Arts Library holds a collection of approximately 65 artists’ books in the open stacks, allowing people to come into the library, take these books off the shelves, remove them from their enclosures, and examine them. It is a teaching collection, to be used for instruction, independent learning, and general inspiration. An artist’s book is a work of art that takes the form of a book, where book is loosely defined as objects or concepts. With the most successful examples of these books, form and content are well matched. They vary greatly in terms of format, media type, quality, and edition size. 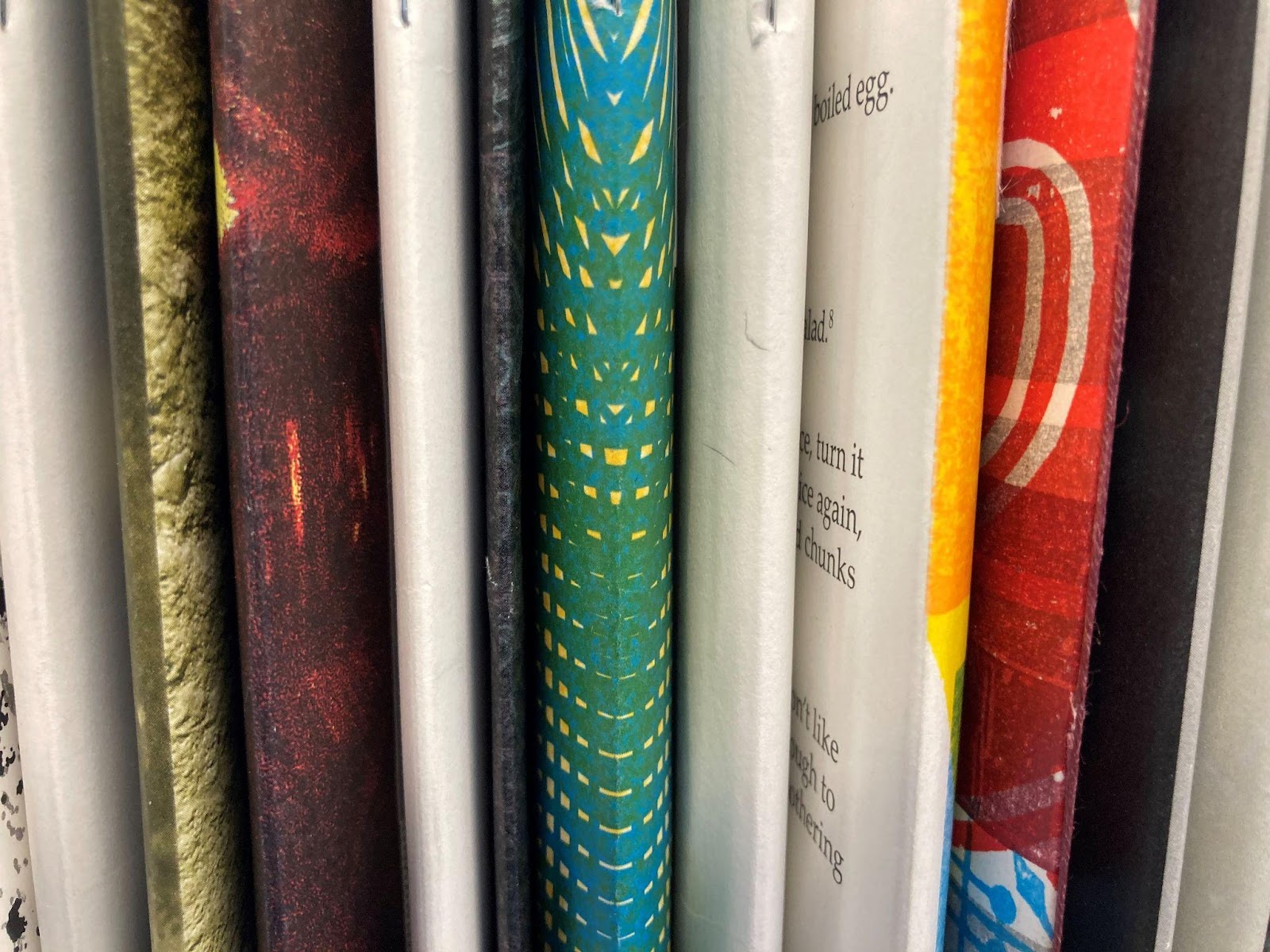 Cornell’s Witchcraft Collection contains over 3,000 titles documenting the history of the Inquisition and the persecution of witchcraft, primarily in Europe. The most important materials in the Witchcraft collection are the court records of the trials of witches, including original manuscript depositions taken from the victims. In the 21st century, curators began building on AD White’s witchcraft collection by acquiring modern materials such as posters and publicity for films featuring witches or sorcery, and newsletters on the activities of contemporary Wiccan and Pagan communities. While the entire physical Witchcraft Collection is available for in-person research in Cornell Library’s Rare and Manuscript Division, 104 English language books from the collection can be read online in the Digital Witchcraft Collection. 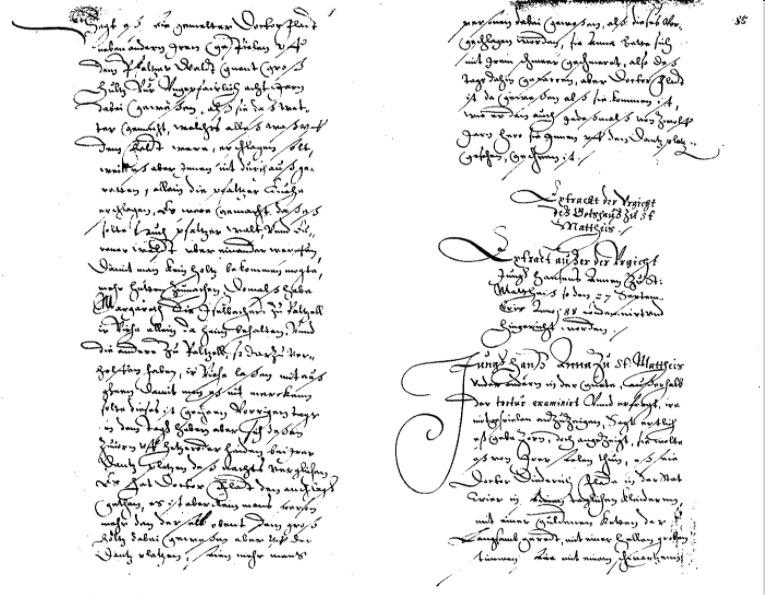 Commentary by Edward Peters on Minutes of the Trial for Witchcraft of Dr. Dietrich Flade, of Trier, 1589

Numbering over 10,000 titles, Reverend Samuel Joseph May’s pamphlets document the anti-slavery struggle at the local, regional, and national levels. Much of the May Anti-Slavery Collection was considered ephemeral or fugitive, and many of these pamphlets remain scarce today. Sermons, position papers, offprints, local Anti-Slavery Society newsletters, speeches, poetry anthologies, freedmen's testimonies, broadsides, and Anti-Slavery Fair keepsakes all document the social and political implications of the abolitionist movement and the fight for equality and human rights. The pamphlets in the May collection have been digitized and their texts are searchable online. The collection was digitized in 1999 with funding provided by a grant from the “Save America's Treasures” initiative, a public-private partnership between the White House Millennium Council and National Trust for Historic Preservation, administered by the National Endowment for the Humanities. It was one of 62 projects funded nationwide in 1999, and one of only two awards made to libraries.

A collection of over 10,000 menus, providing evidence of the manners, mores, and food habits of earlier times. The core of the collection was assembled by Oscar Tschirky (1866-1943), known throughout the world as Oscar of the Waldorf. As maitre d'hotel of the Waldorf Astoria Hotel in New York City, from 1893 to 1943, he began a lifelong hobby of collecting menus, some of which were for functions he himself arranged, but most of which were of historical, gastronomic, or artistic importance. Upon his death, his menu collection, papers, and personal memorabilia were donated to Cornell University’s Rare and Manuscript Collections. The Hotel School Library has continued to add to the collection.

The International Ladies' Garment Workers' Union (ILGWU), formed in 1900, was the largest labor union to represent workers in the women's garment industry in the United States and Canada in the twentieth century, peaking at 450,000 members. At over 2,500 linear feet, the ILGWU records are the most extensive and heavily used collection at the Kheel Center. This exhibit site presents highlights from the union's rich history and archives.
For related sites, please see our pages for our ILGWU Digital Collections, Union-Made: Fashioning America in the Twentieth Century, and Triangle Shirtwaist Factory Fire.

The collection consists of the cloth labels used by textile manufacturers to identify their materials. These labels range from simple identification tags to works of art. At their simplest, the labels are little more than blank pieces of paper on which the manufacturer, type of cloth, and yardage can be written. The illustrated labels can be anything from simple line drawings to elaborate works of late-19th and early-20th century art, both serious and whimsical. Cornell University once owned a collection of plaster casts of sculptures, gemstones and inscriptions from different cultures and periods such as the ancient Near East, ancient Egypt, ancient Greece and Rome (the majority), the European Middle Ages, the Renaissance and the 19th century. In addition, architectural models and details of architectural sculpture from the above-mentioned periods formed part of the collection together with more abstract drawing models for art students. This collection must have comprised about 2000 pieces (ca. 1000 being reproductions of gemstones), only a part of which has survived, often in very bad condition and distributed all over campus.

The Cornell Fashion + Textile Collection (CF+TC) is home to  more than 9,000 garments, flat textiles, and accessories from the late 18th Century to the Present.  Objects from the collection are used for exhibition, teaching, and research.