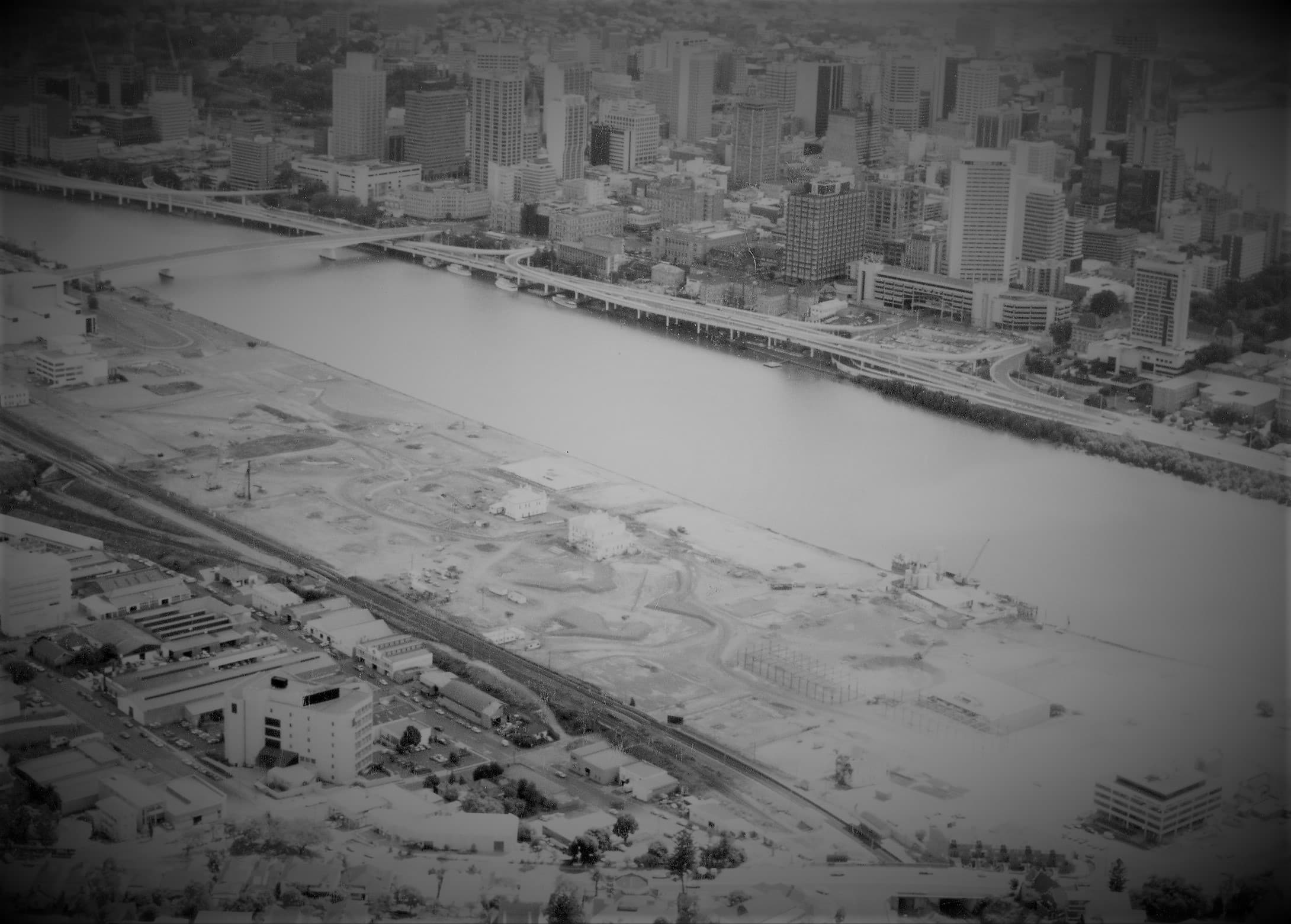 Meteors shoot through the sky on a temporally limited trajectory. Many burn up in a flash of light leaving a trace only in the memories of their witnesses. Impact craters are physical evidence of meteors with enough mass and a trajectory that reaches the earth. Meteor events can have the power to reshape the ground and in some cases cause species extinctions. Craters are both evidence of prior destruction and offer symbolic warning to future generations. Metaphorical meteor craters describe the impacts of physical and creative forces - one that in our example reshapes a city’s myriad images and storylines. In this talk, we use the meteor crater as a metaphorical object that describes an intellectual journey from the measurement of spatial impacts and tangible remnants and artifacts to an exploration of the reservoir of memories and media left in the wake of mega-events.

Globally extensive and locally ambitious, mega-events such as international expositions and the Olympic Games leave an imprint on the landscapes and urban imaginaries of host cities. Leftover artifacts from these events--ranging from iconic buildings to redeveloped urban spaces--constitute layers of interventions that, in reimagining urban fabric, destroy parts of the city. The social impacts of these events may be deep and lasting; however, they may remain physically hidden and elusive. The physical remains and cultural histories of mega-events often reinforce triumphal narratives or represent nostalgic personal attachments that may overshadow significant aspects of the event not corresponding to such storylines.

This presentation highlights the results of joint faculty-student research toward new understandings of the place-based histories of mega-events, in particular world’s fairs. This research engages with creative media objects, in particular - essay films that protest expos, home movies, news shorts, and public art installations that reframe and reconstruct forgotten and/or unknown aspects of the mega-event.

This paper stems from an evolving set of observations about the spatial extent and social lives of mega-event meteor craters. As a child, the first author imprinted on the space age gothic architecture designed by Minoru Yamasaki for the Seattle World’s Fair. Later she discovered the histories of urban renewal and erasure at mega-event sites that render aspects of social histories both less and more visible. She began incorporating studies of these histories into her research and teaching. This presentation includes research with Martin Abbott on the essay film as an archive of urban protest and how art can reframe urban history and reclaim urban space.

The presentation concludes with a discussion by Nathan Revor, a senior in the Urban and Regional Studies program, on his work in understanding religion at the 1939 and 1964 world’s fairs through a triangulated filmic analysis of media coverage, world’s fair corporation films, and home movies.  This research was conducted in preparation for an honors thesis.

We would also like to acknowledge the people who have aided in this research that include, but are not limited to, artists Jade Doskow and Jonathan Jones and research assistants Grace Zhou and Brian Toy, among many others.

Jennifer Minner is an Associate Professor in the Department of City and Regional Planning. She investigates urban change, adaptation, and community preservation in all manner of places— from commercial strips to mega-event sites—and teaches classes in city planning, preservation, and special topics courses related to media, arts, technology and the built environment.

Nathan Revor is a senior majoring in Urban and Regional Studies with minors in Film and Architecture. His honors thesis applies filmic analysis to understand world’s fairs in New York City and he has assisted Dr. Minner with mapping and news media analysis related to mega-events.

Martin Abbott is a PhD candidate in Science and Technology Studies. He studies how environmental and technological change shapes individual behavior and institutional action in the city; he is especially interested in the role media and technology play in regard to questions of political economy and uneven power relations, and their interaction with science and the economy.