The Films That Understand Why People Riot

By: Samantha Sheppard
The Atlantic
June 9, 2020

Black filmmakers have used their works to show that the state’s inhumane treatment of black people, not the uprisings that result, is the real chaos, writes Samantha Sheppard, the Mary Armstrong Meduski '80 Assistant Professor of Cinema and Media Studies in the Department of Performing and Media Arts, in an op-ed in The Atlantic.

“When Do the Right Thing was released, many white critics were more concerned with the depiction of property damage than the state-sanctioned racist killing they saw portrayed on-screen just moments before,” Sheppard writes in the piece. “They ignored the real-life victims whose names the black and brown Bed-Stuy residents call out before the riot begins: 'It’s murder. They did it again. Just like Michael Stewart. Murder. Eleanor Bumpurs. Murder!' While those critics saw wanton violence and unwarranted destruction, black film critics, scholars, and audiences saw a scene that represented the fury and sorrow that was part of their everyday life."

Read the story in The Atlantic. 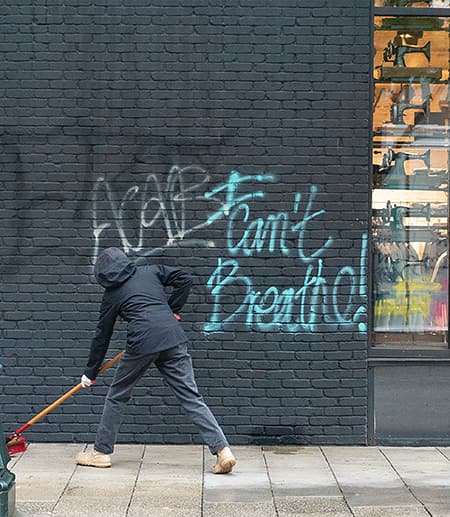 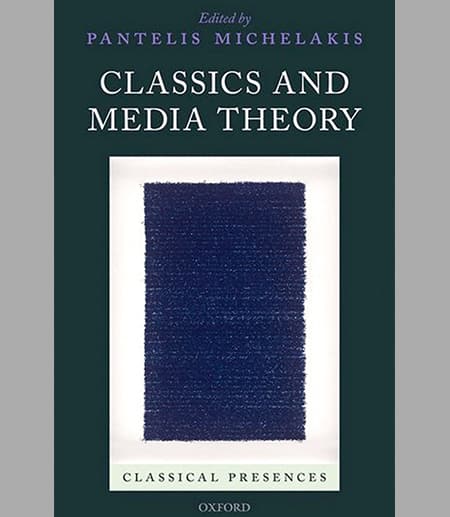 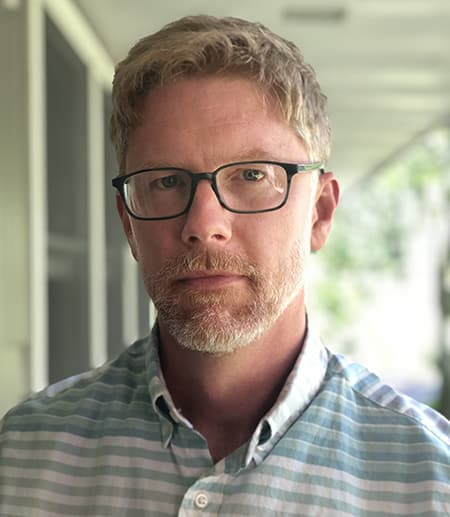 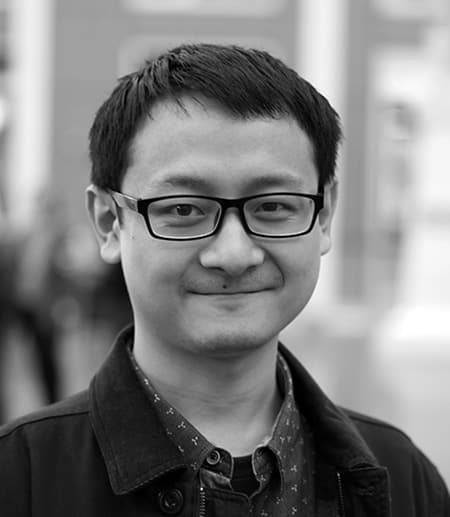 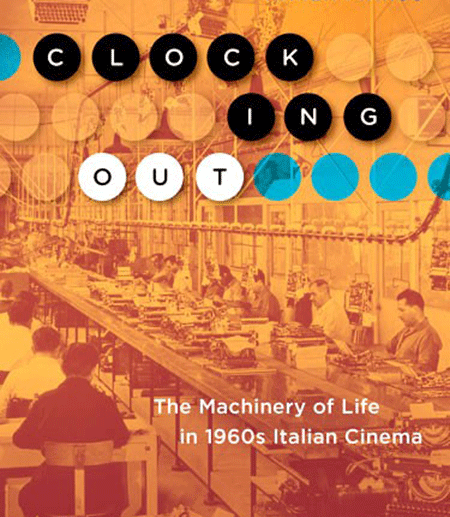 Book on ’60s film has insight on work in modern times